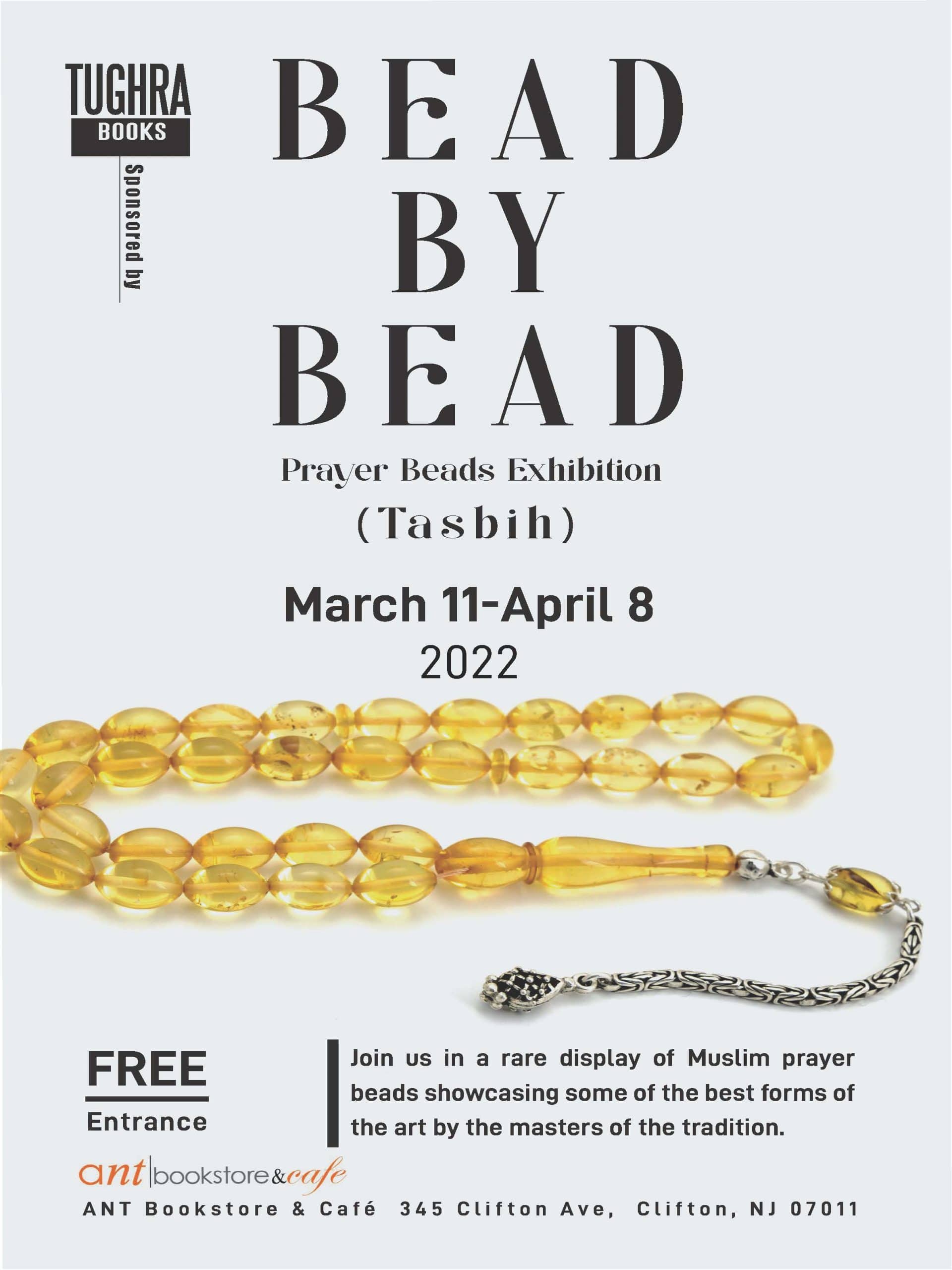 The Art and Tradition of Prayer Beads – Tasbih

Glorifying God by way of mentioning His beautiful names is a form of prayer in many faith traditions, including Islam. Muslims repeat any of the Divine Names or different prayers a certain number of times and they keep count by using tasbih, a string of beads similar to the rosary in the Catholic tradition. Tasbih is also called misbaha or tesbih.

Tasbih comes in strings of ninety-nine beads (coinciding with the number of the Beautiful Names of Allah, Asma ul-Husna, as recorded in a saying of Prophet Muhammad, peace be upon him) or thirty-three. Tasbih has become a unique form of art down the centuries, as Muslims have started using different materials and styles to produce the most esthetic strings of beads.

Tasbih tradition has a long history, but it emerged as an important and distinct manifestation of Turkish-Islamic art, particularly after the 17th century. Istanbul has been one of the most prominent centers where the art of tasbih, along with Islamic calligraphy and illumination, has flourished.

Masters of the tasbih tradition is highly revered, and they have achieved great fame and dignity through their art. The tasbihs crafted by the great masters have been traditionally displayed and sold with attestations from their makers or some form of certifications. Today, the Topkapı Palace Museum in Istanbul houses many tasbihs, the majority of which are derived from 18th century emeralds, agate, jade, coral, Oltu stone, crystallized quartz, agarwood, amber, horn, and ebony.

Tasbih has also been a favorite accessory of Turkish men since the 17th century. As much as being a symbol of prayer and remembrance (dhikr), tasbih has become an artistic accessory for many Turkish men. Thanks to the mastery of skilled artists, Istanbul is still the place where the most beautiful examples of tasbih art are crafted.

This exhibition features some examples from some of the masters of the contemporary Turkish Tasbih art.